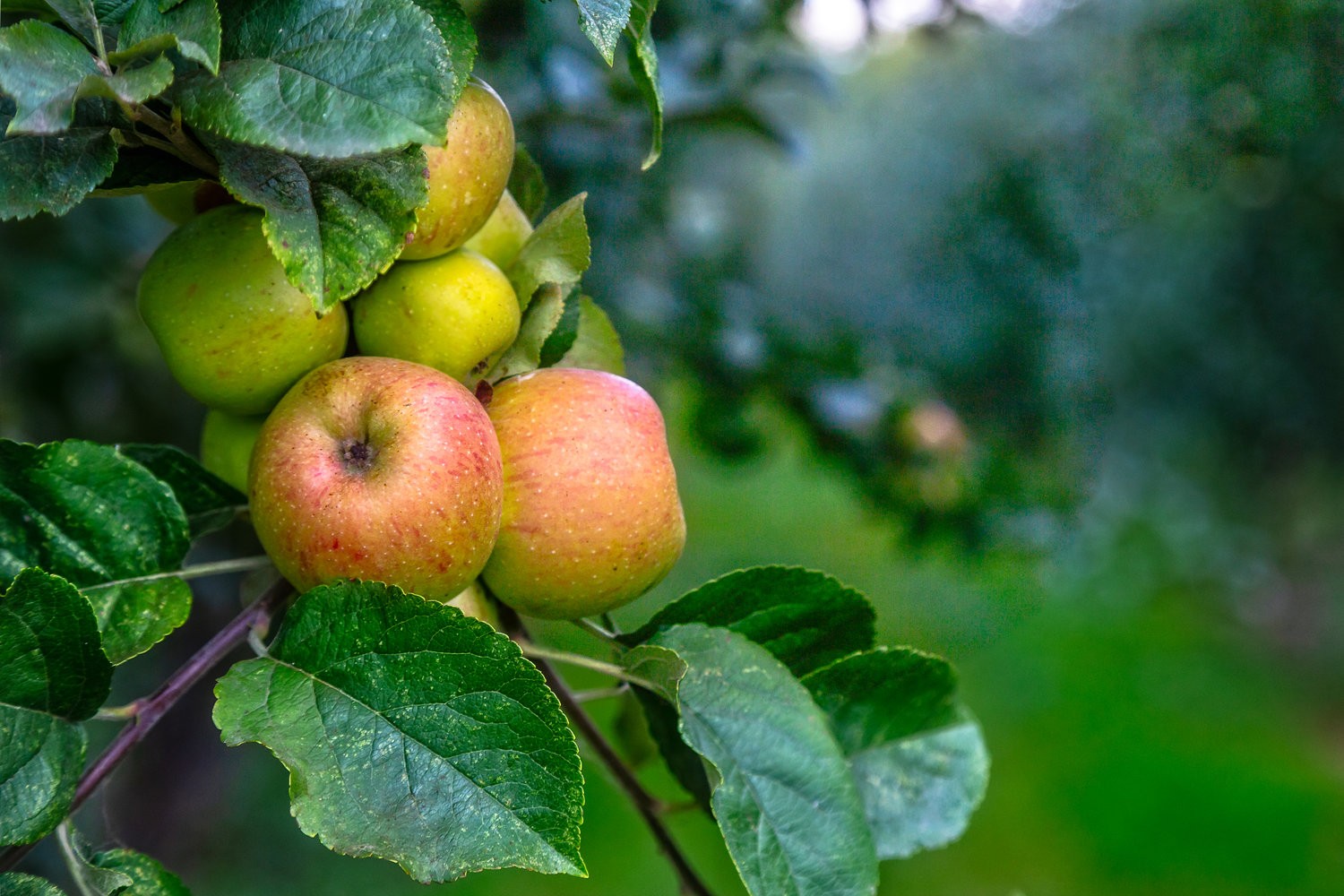 New Zealand’s climate, in particular it’s bright, long summers, grows apples famous around the world for quality. It is from these apples that an increasingly wide range of distinctive New Zealand ciders is being created.

In NZ, Cider is the fermented juice of apples. During fermentation yeast convert the natural sugars in apple juice to alcohol resulting in a dry (not sweet) liquid that’s usually between 5-8% alcohol. The cider can then be back sweetened with juice or sugar. Cider can also be “flavored” by blending with other natural fruits for example blackcurrant to make a “Cider with Blackcurrant”.

Many would suggest that the NZ Cider industry is still in its infancy. We don’t have a long cider making history and therefore have no well-established styles as they do in France and the UK. As a growing and ever evolving industry it can be hard to define each different style of cider and explain the differences, however Cider NZ has attempted to clarify each style below in the same way we have for the NZ Cider Awards.

Modern NZ Ciders are simpler in style than Traditional Ciders and may be reminiscent of English East Country Ciders or French Ciders. They can be made using either cider apples, heritage apples or desert apples. Modern NZ Ciders tend to be fruity, clean, straw colour, light to medium body and have varying degrees of tannin and sweetness.

Traditional Ciders are more complex in style than Modern NZ Ciders and may be reminiscent of English West Country Ciders. Cider makers may use oak or malolactic fermentation to give their ciders more complexity and richness. Whilst traditional ciders still have fruit character they also have secondary characters such as smoky, spicy, barnyard and are generally higher in tannin and medium to full bodied.

By far the biggest category of Cider sold in NZ. Cider makers are able to experiment blending different berries, other fruits, honey, hops and spices with cider. A Cider blend should have balance between the blending components and the underlying cider character to make a harmonious and well-rounded drink.

Specialty Ciders are less common than the other styles of Cider and use specialist techniques or processes during production to achieve certain outcomes. Examples include: